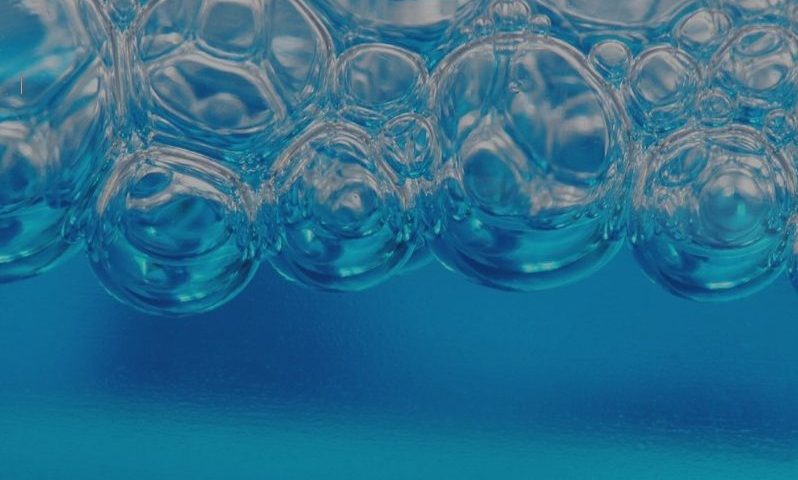 Relationship has many contexts. From my training as an experimental theatre artist, relationship is defined as the space between the other. That space is held through tension, which is understood as attention with [the] other. Form emerges from the dynamic tension of the space in the shape of Story. The framework of form is determined prior to stepping into the working space. In this context the working space can be a stage, or room, or any defined place.

No direction is given for filling the proposed framework. What happens within that framework is the common understanding of the collective group for developing story. An example being; as a group of four, start on one side of the physical space (point A) and end at the opposite side (point B). The framing of the story is move from Point A to Point B. What emerges during that movement of the group from one point to the other, is the developing story. Now the group can decide, as individuals, to just walk across and be done with it, or they can attune themselves into the collective of the group dynamic and the physical space they are a part of, sensing into a deeper relationship of connectiveness and joined being. If the latter is chosen, an intuitive exploration begins, as shifting rhythms, sounds and silences begin to define the energetic space between, defining the emerging story. As I move here, another moves there.

You hold my gaze, another lowers their own. Willing becomes unfettered as the slightest perceived shift in space unfolds a new dynamic. You drop your hand as I raise my foot and another twists with the sound of releasing breath. The energetic manner that the movement takes, fluidly held through and across the space, becomes a stronger dynamical tension, a story that is being written as it is being sensed.

And what happens when an observer enters the space, changing the tensions that are just being understood? As an observer believing they are standing on the edge of the space, the story may appear completely scripted, not realizing that from within the group the observer has become a part of the developing and emerging script, another dimension within the tension.

There is an alchemical process that is taking hold throughout this doing. The dynamic elements of space and time come together, being held in imagination as they become an intuitively formed new element; that of story. The element of relationship with the other, rather than to the other.

What I have described, for me, is the understanding of biodynamics. It is about relationship. It is about understanding the creative depth of story and how it comes about through alchemical processes. It is about how we came to be here, what we do with these perceptions, and where they will lead us. As we journey from point A to point B, what are we understanding about ourselves and about our space? How are we living into rhythm, or time, as we sense another’s movement? What is the story that is emerging from our deepening relation with other within this context? And how wide can our attunement be? These are the framing questions that I hold, as a practitioner and advisor of biodynamics and as a member of this association. I am deeply engaged in the doing while also recognizing my role standing on the edge of the stage, observing the unfolding of story as it shifts continually through past, present and possible future. How we grow the story in group understanding and collectively deepen relationship will determine how we move into the future.

“Understanding Relationship: Biodynamics past, present and future” was featured in the Biodynamic Association Journal – Fall 2019

Daphne Amory works as a Biodynamic consultant and educator, facilitating the development of practices for the deepest expression of the whole, incorporating these through processes drawn from life experiences. Consulting, biodynamic/organic farm conversions, and certification preparation, to education and advocacy, Daphne Amory Consulting utilizes concepts of regenerative farming to fully embrace a holistic approach to your farm or organization. 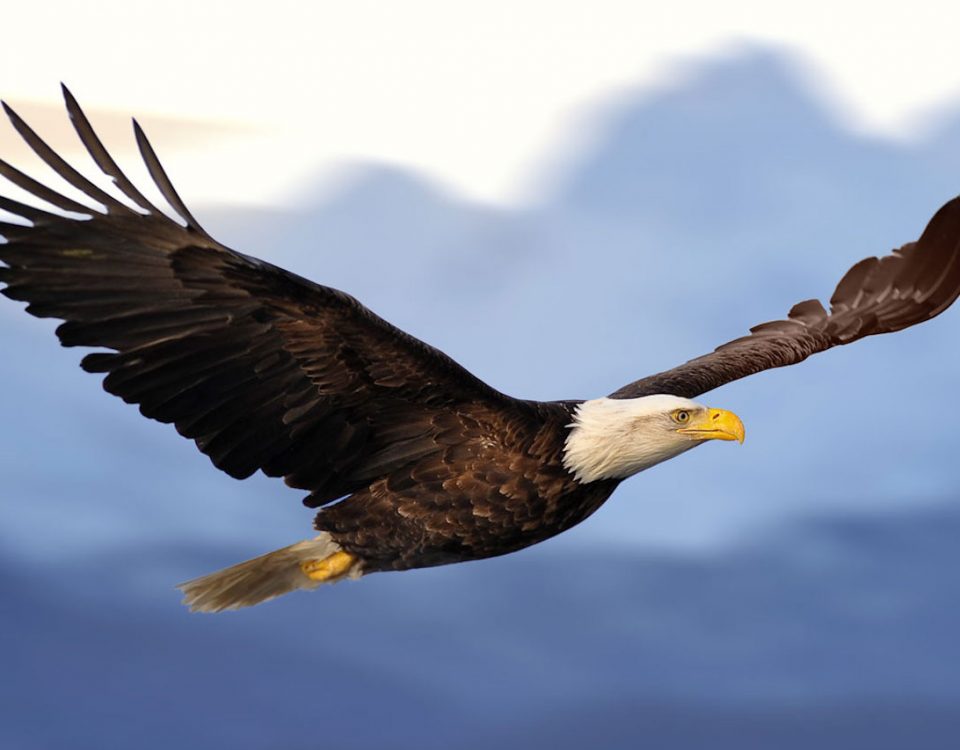 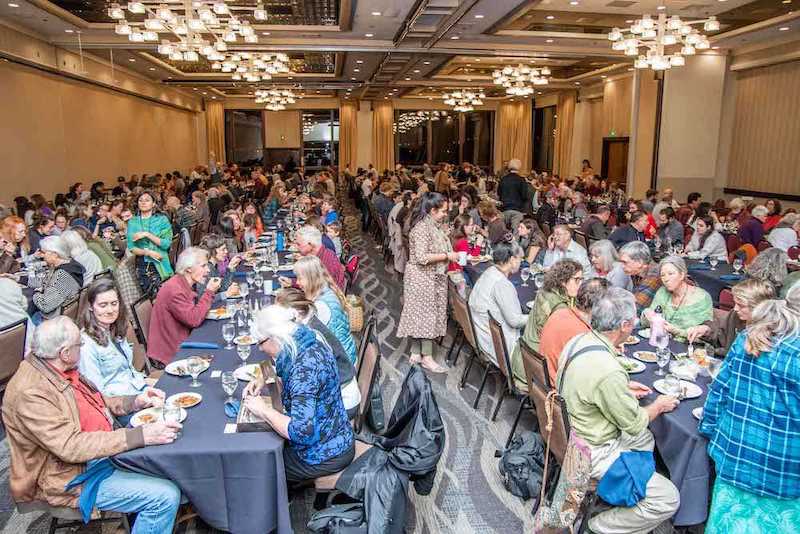 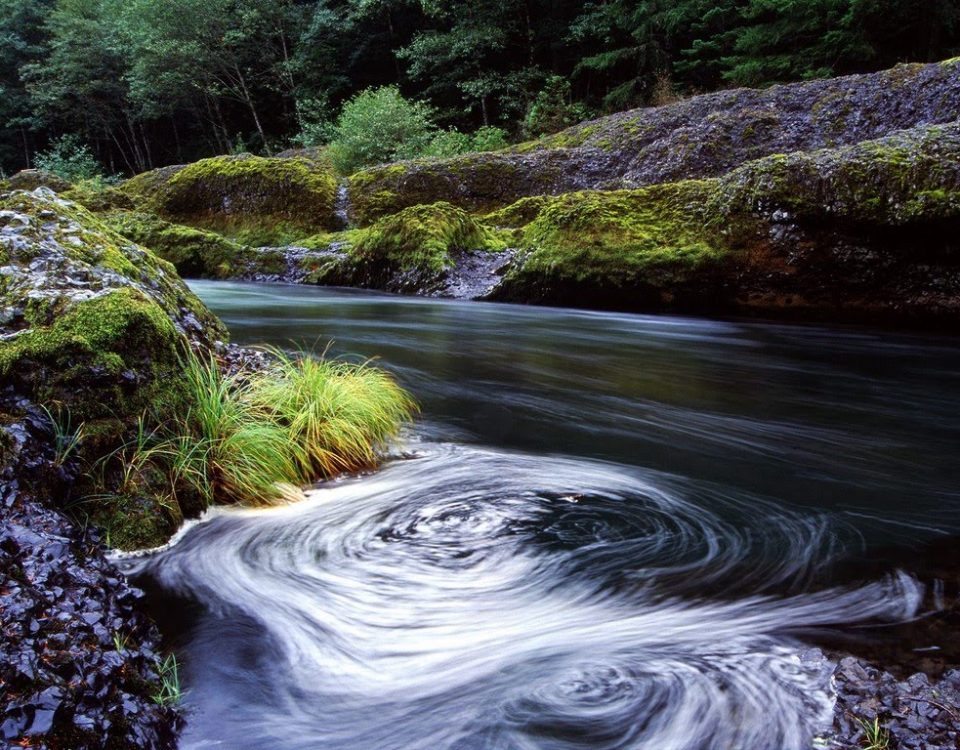